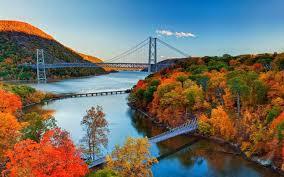 OXM Realty Group is located in the village of Fishkill, NY in Dutchess County. Dutchess County is one of 11 counties in the scenic Hudson Valley. The Hudson Valley extends 150 miles above the tip of New York City and includes the valley of the Hudson River and its bordering cities from Yonkers in Westchester County northward to Albany, NY.

OXM Realty Group serves all communities. However, most of our business is in the Lower Hudson Valley which includes the counties of Dutchess, Orange, Putnam, Rockland, Sullivan, Ulster, and Westchester.

Homes For Sale By Area 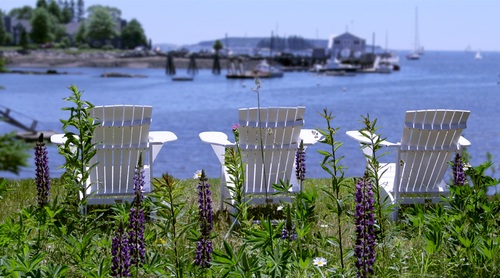 Westchester County is located in southern New York, also known as Downstate. It shares its southern boundary with New York City and its northern border with Putnam County. It is bordered on the west side by the Hudson River and on the east side by the Long Island Sound and Fairfield County, Connecticut.
According to the 2018 rankings provided by the education website Niche, taking into account public comments, 28 of the top 100 school districts in the state of New York were located in Westchester County. 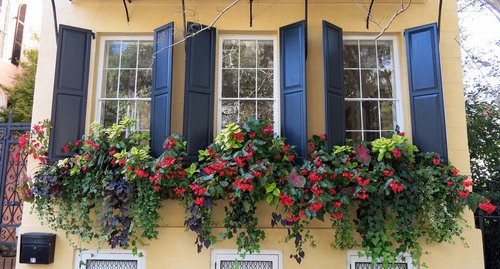 Dutchess County was created in 1683, one of New York's first twelve counties, and later organized in 1713. It is located in the Mid-Hudson Region of the Hudson Valley, north of New York City.

Franklin D. Roosevelt lived in his family home in Hyde Park, overlooking the Hudson River. His family's home is now the Home of Franklin D. Roosevelt National Historic Site, managed by the National Park Service.
Prior to the 1960s, Dutchess County was primarily agricultural. Since then the southwestern part (from Poughkeepsie southward and from the Taconic State Parkway westward) of the county has developed into a largely residential area, suburban in character, with many of its residents commuting to jobs in New York City and Westchester County. The northern and eastern regions of the county remain rural with large farmlands but at the same time developed residences used during the summer and or on weekends by people living in the New York City urban area. 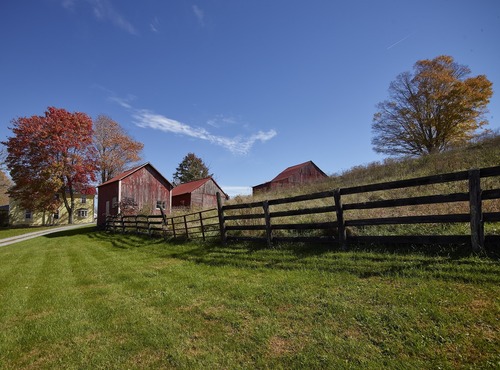 Orange County is where the Great Valley of the Appalachians finally opens up and ends. The western corner is set off by the Shawangunk Ridge. The area along the Rockland County border (within Harriman and Bear Mountain state parks) and south of Newburgh is part of the Hudson Highlands. The land in between is the valley of the Wallkill River. In the southern portion of the county the Wallkill valley expands into a wide glacial lake bed known as the Black Dirt Region for its fertility.
Delano-Hitch Stadium in Newburgh has played host to various professional and amateur baseball teams from various leagues since opening in 1926. The stadium is currently home to the Newburgh Newts. Orange County is also the location of Orange County Choppers, the custom motorcycle shop featured on The Discovery Channel television series American Chopper. 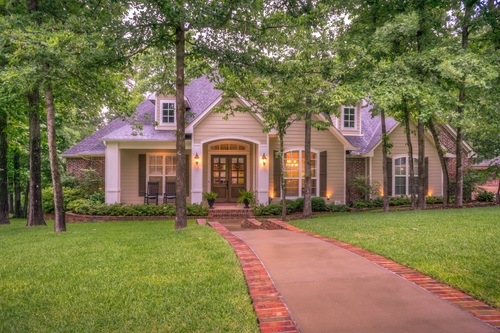 Putnam County is situated in the lower Hudson Valley in the southeastern part of New York, between the Hudson River on its west and the New York-Connecticut border on its east. Putnam is southeast of Newburgh, and it is north of White Plains. Depending on precise location within the county, road travel distance to New York City ranges between 45-65 miles.
The terrain of the county is generally hilly. The region of the county nearest the Hudson River is especially so, and is part of the Hudson Highlands. The highest point in Putnam County is Scofield Ridge, with four summits at approximately 1,540 feet (469 m) above sea level. The lowest point is sea level along the Hudson. The Hudson River, named for Henry Hudson, has provided transportation of goods from New York City, north to the Hudson Valley, throughout history. Between the hills and glacial moraine, Putnam County's valleys contain numerous wetlands (including part of the Great Swamp), creeks, ponds, lakes (including the 583 acre Lake Mahopac), and reservoirs.